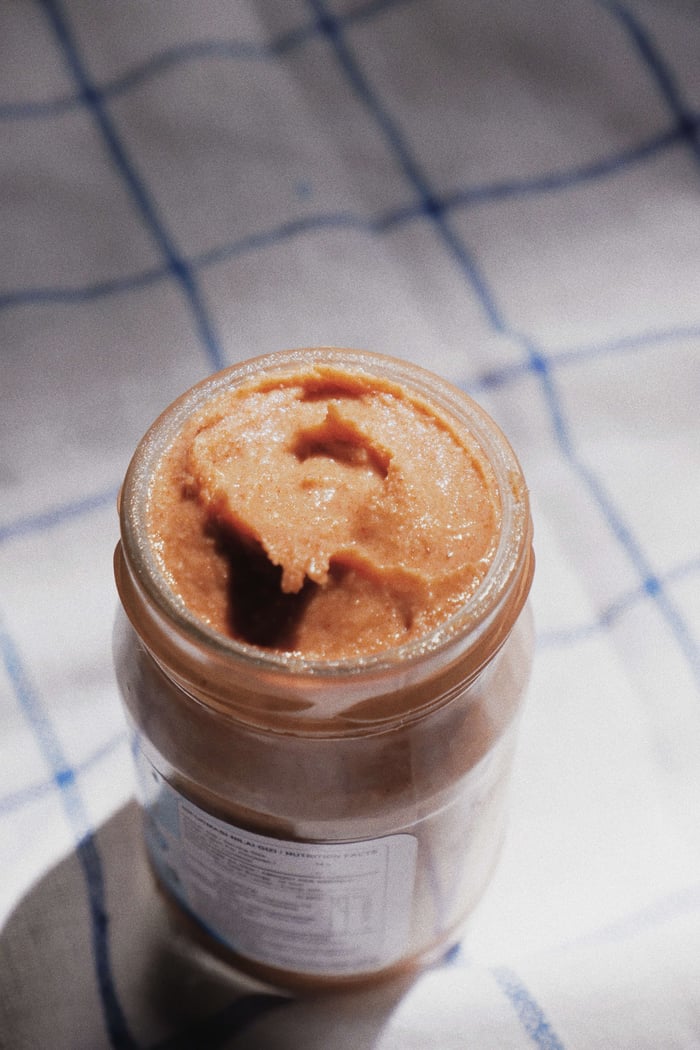 All About Tahini: The Sesame Paste

Tahini is the Arabic name for ground sesame seeds. It can be served as a dip or as a component of other dishes. The sesame paste has kind of an oily surface with a peanut butter-like texture.

References to tahini can be found as far back as the 13th century where there is a reference to it as a sesame paste. Tahini is found in Israeli, Middle Eastern, African, Chinese, Japanese, Iranian, Turkish and Korean cuisines. Tahini was used as a source of oil at one point. It began to appear in the United States in the 1940’s in health food stores.

Tahini, the product of toasted ground sesame seeds came from Persia where it was called “ardeh.” From there it moved to Israel. For centuries only the aristocracy and wealthy could obtain the ingredients to make tahini. In some cultures, tahini was used as currency.

The ancient Greeks used sesame as medicine as well as food. The original doctor, Hippocrates, is said to have recommended sesame for its nutritional values. India’s traditional medicine uses the sesame seed to nourish and make the body healthy.

The Turkish pilots in World War II thought to be bigger, stronger, and smarter than their counterparts in other countries. Scientists thought that including tahini in the daily diet could have been a source of their superior abilities.

The Best Ways to Use the Sesame Paste

Middle Eastern restaurants use tahini by itself as a sauce or mix it with other ingredients to make other sauces and dishes. Often it is garnished with garlic and lemon juice. Hummus, a popular sauce, is made with tahini. Tahini sauce is also used to top Middle Eastern main dishes.

Many other countries use tahini in various forms. Tahini in Turkey is mixed with other ingredients to make a rich breakfast dish called tahin-pekmez. In Iraq, tahini is combined with date syrup to make a wonderful sweet dessert. Halva is made with tahini in Iran. Tahini is used instead of tzatziki for souvlaki in Cyprus. In Greece, tahini is spread on bread sometimes with honey or jam. You can buy jars of tahini with cocoa or honey in the grocery stores of Greece.

I found recipes for tahini fudge, soups made with tahini, main dishes, sauces, tahini carrot bread, chicken, shwarma, desserts, noodles, and salad dressings. With a texture like peanut butter and a sesame flavor, it is not surprising that tahini is so versatile and lends itself to so many recipes.

Tahini can me made at home. While the process is a little cumbersome, the result is delicious. To whip up tahini, sesame seeds are carefully roasted in the oven for 6-8 minutes, then ground in a food processor with olive oil until you get a lovely sesame paste. There are great recipes on the internet.