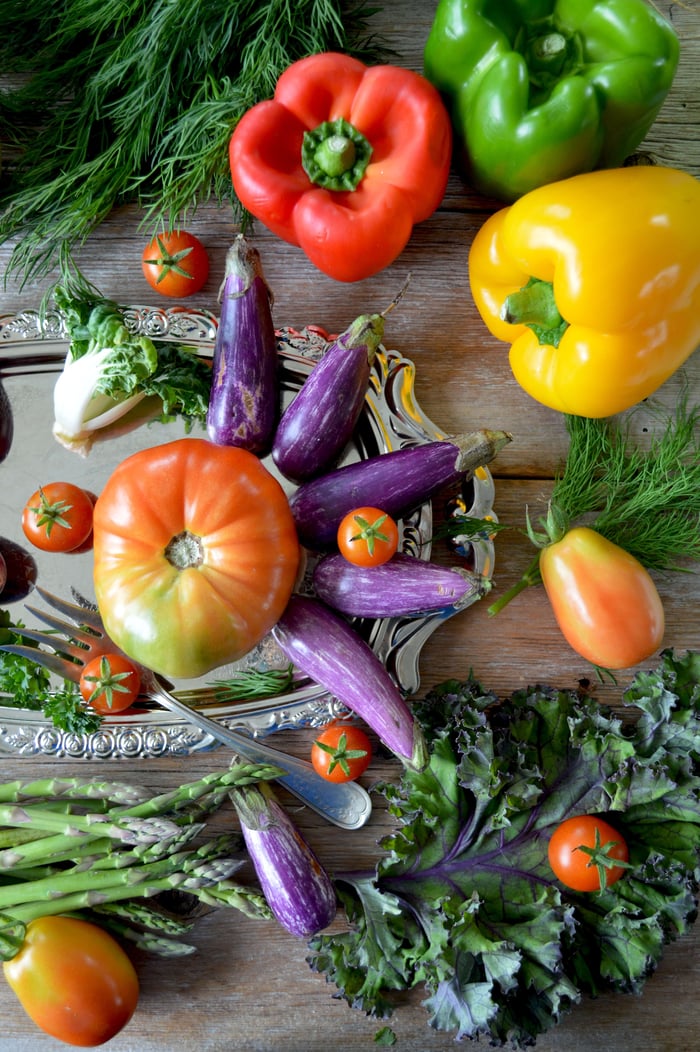 Imam bayildi is a Turkish dish which is made with eggplant, tomatoes, garlic, parsley, onions, and olive oil, and is often served with rice or other side dishes. Anyone in the West who wishes to prepare this dish, but has difficulty with its native naming convention, can simply thing of it as stuffed eggplant, although that tends to strip away its exotic aspect. It has very low caloric content, but is still a wonderful taste treat and a celebrated recipe in Turkey.

It is extremely popular in the formerly Ottoman regions of the world, which is now thought of as Eurasia. Most of Turkey is in western Asia, with a smaller portion being situated in southeastern Europe, and these are the lands where imam bayildi is considered something of a national treasure.

There are a couple traditional folk tales which are said to be the origin story for how this tasty dish was first served. To understand the connection between the folktales and the name of the dish, it is necessary to make a rough translation of the Turkish phrase ‘imam bayildi’, which means ‘the priest fainted’.

The first of the two folktales is a very simple one, and it describes a Turkish imam who fainted with pleasure after having this dish prepared for him by his wife. An imam in Turkish society is a religious person, often the titular leader of a particular mosque and all those worshipers who normally attend. In Western society, this would be roughly equivalent to the position of a priest.

The second folktale is somewhat similar. In this one, an imam marries the beautiful daughter of a merchant who deals in olive oil, but he is unaware that she is a renowned cook. The dowry for this marriage is an offering of 12 jars of the very finest olive oil in the land, which is only fitting, since the daughter is also considered the most beautiful young woman in the land. With this superior olive oil, the new wife of the imam prepares a mouth-watering eggplant dish with tomatoes and onions every evening for 12 consecutive evenings, with guests of the neighborhood invited for dinner.

By the time of the 13th evening, all the olive oil has been completely used up in the preparation of meals, so there is none remaining to again prepare the delicious eggplant dish which had so enchanted the imam. Upon hearing of this disaster, the imam faints away, and cannot be revived until his favorite dish has again been prepared for him, with borrowed olive oil.

While there may be a grain of truth in both of these stories, it is just as likely that neither one has any actual bearing on the origins of this traditional Turkish dish. Regardless of its origins, it has become one of the most popular dishes in the entire catalog of Ottoman cuisine, and is an important part of the diet in many of the formerly Ottoman areas of the world. It is also very popular in Iran, although in that country, other vegetables are often substituted for the onions, garlic, and tomatoes.

To prepare your delicious imam bayhildi dish, you will need the following ingredients:

To prepare imam bayildi, you must first preheat your oven to 450°F and then prepare a baking sheet that is lined with foil, and lightly brushed with olive oil. With a vegetable peeler, you can then skin off wide strips from each of the eggplants and then cut them open lengthwise, without completely slicing through them.

After you sprinkle a pinch of salt inside each eggplant, they can be placed on the baking sheet and baked for about 20 minutes, or until you observe shriveling in the outer skin. Next you can heat 2 tablespoons of olive oil in a large skillet over medium heat, while adding in the onions. Let this mixture heat up for a few minutes while you occasionally stir, before adding in the garlic and bell pepper.

Once the vegetables have become tender and have collapsed, you can season this mixture with pepper and salt, and add in the cumin, tomato paste, parsley, sugar, and chopped tomato. This entire mixture can then be cooked for another five minutes and set aside.

Fill each eggplant with a generous portion of the prepared mixture, and drizzle olive oil over all. Put two tablespoons of water in a baking dish, and place all your stuffed eggplants in the baking dish, then bake at 350°F for about 45 minutes.

This tasty delight should be served at room temperature – to the delight of all your guests!