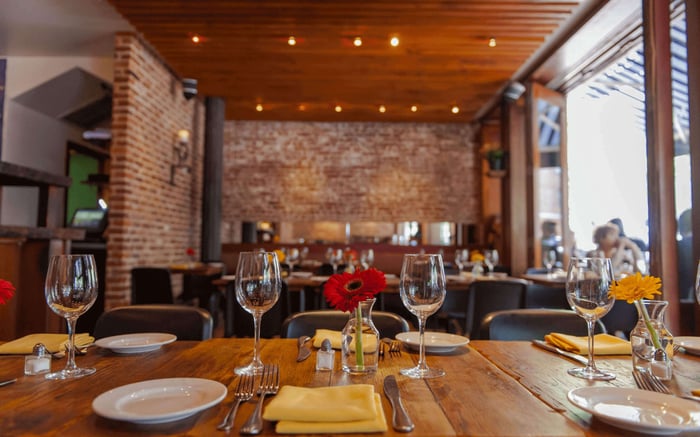 Turkish cuisine draws from its Ottoman heritage. Combining a rich combination of flavors from surrounding Middle Eastern, Central Asian and Balkan cuisines, Turkish food has a unique flavor that has only recently gained in popularity throughout the rest of the world. Now it’s possible to find a restaurant serving authentic Turkish cuisine in many cities across the globe. 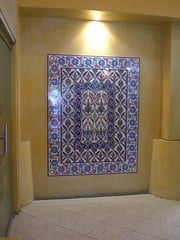 Certain foods are often associated with Turkish cuisine. Bulgur plays a prominent role, and many Turkish dishes use yogurt as well. One of the most iconic elements of Turkish cuisine, however, is lamb. Traditionally, the Ottomans were herders, and sheep are particularly well-suited to the climate of Turkey and surrounding areas. This led to lamb, mutton and even sheep’s milk playing a prominent role in local cuisine. Several of Turkey’s most famous dishes feature lamb as a focal point like Çoban kavurma (a favored roasted lamb dish for Ramadan), Hünkar Beğend (cubes of lamb meat with cheese and eggplant) and Köfte, or (meatballs often made with lamb mixed with bread, egg and spices).

Of course, one of the best-known dishes in Turkish cuisine is kebab, a food commonly sold by restaurants and street vendors alike. In simple terms, any meat that’s grilled over open fire is called kebab under the Turkish tradition. The most recognizable of these are shish kebabs, which include small cuts of meat threaded onto a skewer; they may also include vegetables or fruit. Not all kebabs are made with lamb, but many of the traditional varieties are.

Another popular option in Turkish cuisine is döner kebab. This type of kebab uses a vertical, constantly rotating spit to slow-roast the meat. Meat is sliced off of it in chunks as it rotates. This idea has been used in other cuisines as well, from Middle Eastern shwarma to Mexico’s tacos al pastor, but its origin lies in Turkey. Traditionally, döner lamb is served in pita bread or accompanied by a salad.

Other types of kebab are less well-known but still very popular among Turkish restaurants and homes. A number of different flavor profiles are combined with cooking methods to create unique dishes like ciğerli kağıt kebabı, which uses lamb liver, or bahçıvan kebabı, which is lamb shoulder cooked with tomato paste and chopped onions.